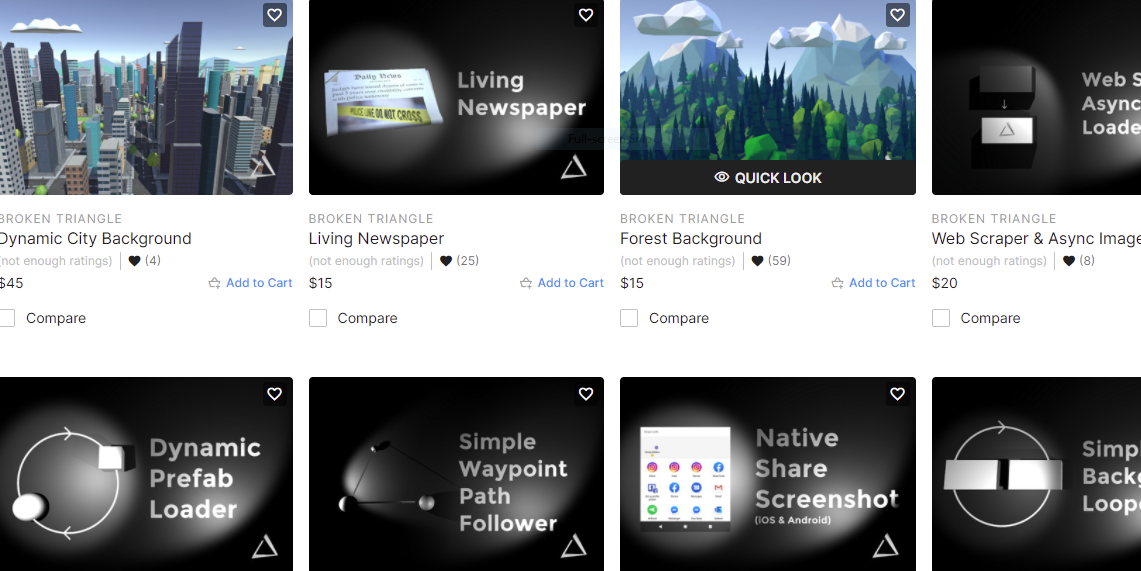 Currently working on a variety of assets for Unity's Game Engine. I am responsible for all coding and for making them available on the Unity Store. 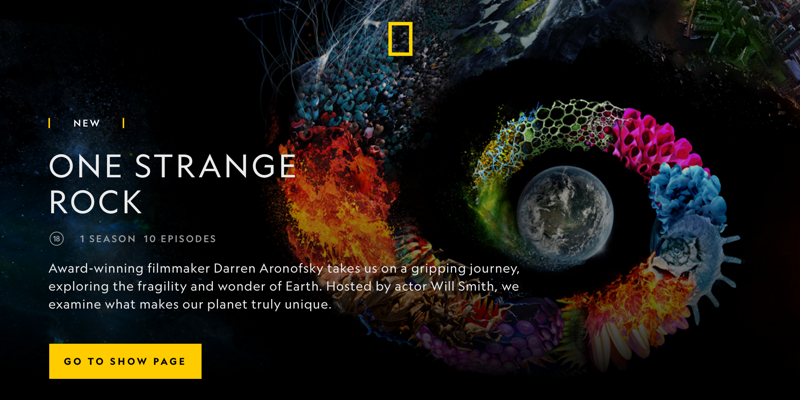 A video streaming app created on a next gen platform using reactive programming and Unity. Created for mobile, tablet, and tv for iOS and Android. I worked with a small team with 2 other developers and was responsible primairly for the UI for this project. 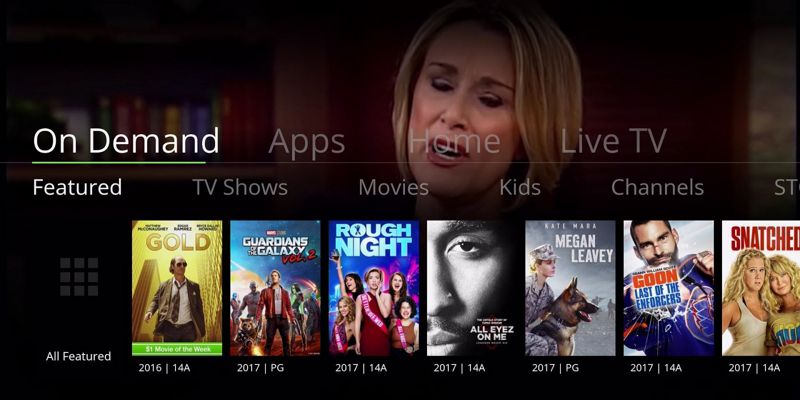 A rapid prototyping tool created to test various UI layouts and experience it the way the user would. Created using Unity and reactive programming. A solo project, I wrote various algorithms to handle different selection states. 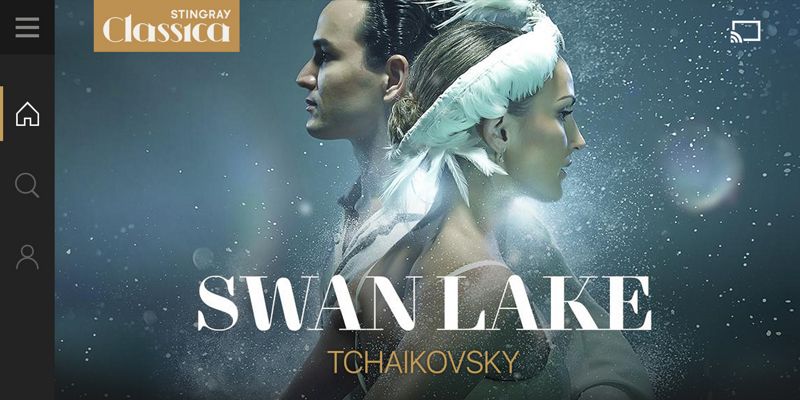 A video streaming app with incredible flexability. I worked on this project with a larger team, and with a focus on the UI. I wrote custom animations, and also worked on implementing a style system which included a bootstrap scene swapper.

The Tree and the Stream 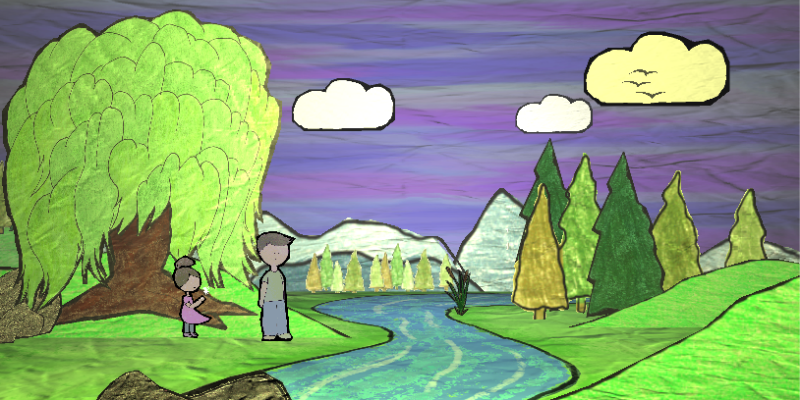 A short story/poem about a tree and a stream. It is a customizable story to read to small children. Developed using the Unity game engine. I came up with the origianl concept and design, wrote the scripts, processed and created some of the artwork, set up the scenes, created the animations, etc. 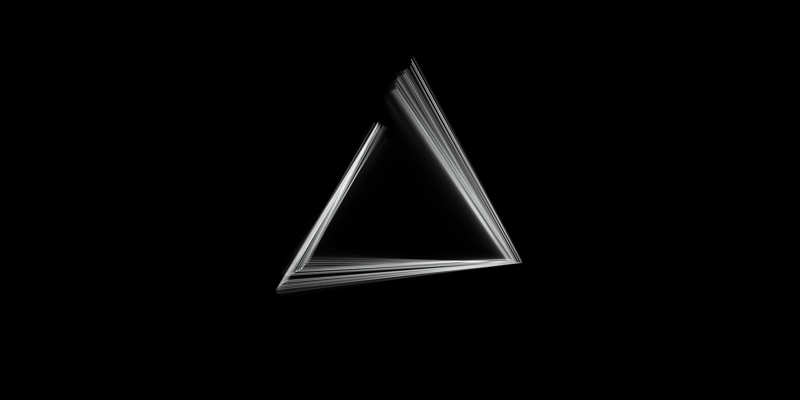 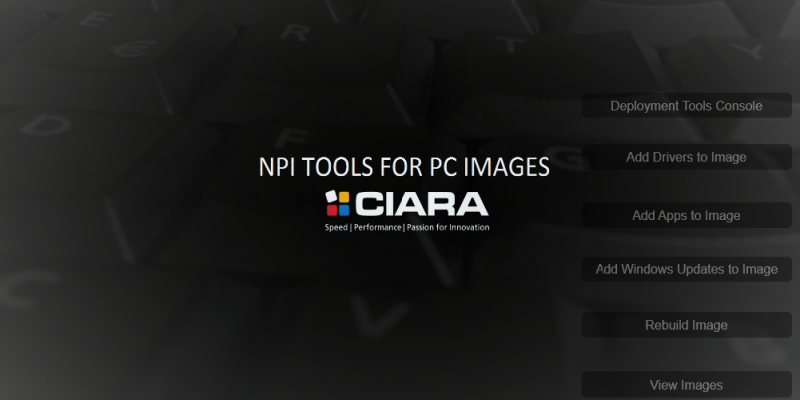 A WPF application for working with PC image files. Written in C#, used for adding drivers, windows updates, and executing various scripts. I wrote the GUI and updated and created aditional scripts to help simplify the image update process.

A game about a squirrel is search of the perfect hat. I helped to design the game, and I wrote most of the scripts. The game was created using the Unity game engine. I also published the game on Google Play and the Apple Store. 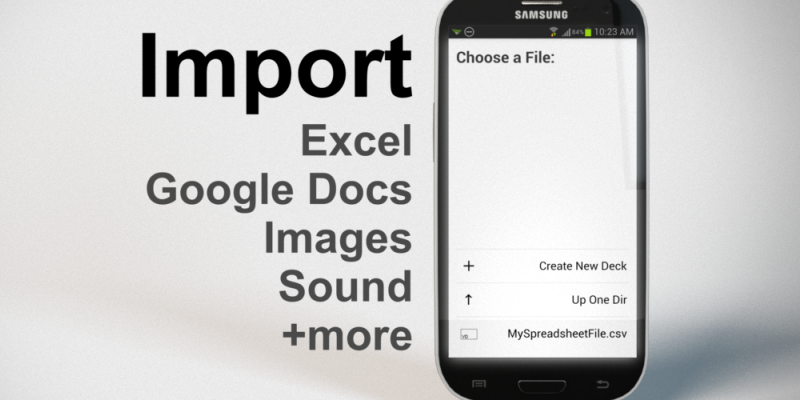 A flashcard style study app developed for students, or anyone who needs to study on the go. I wrote this app from the ground up using Android Studio. It is a native Android app that I designed and made available on Google Play.